Part 2: Rehabbing Bats in the Time of COVID-19 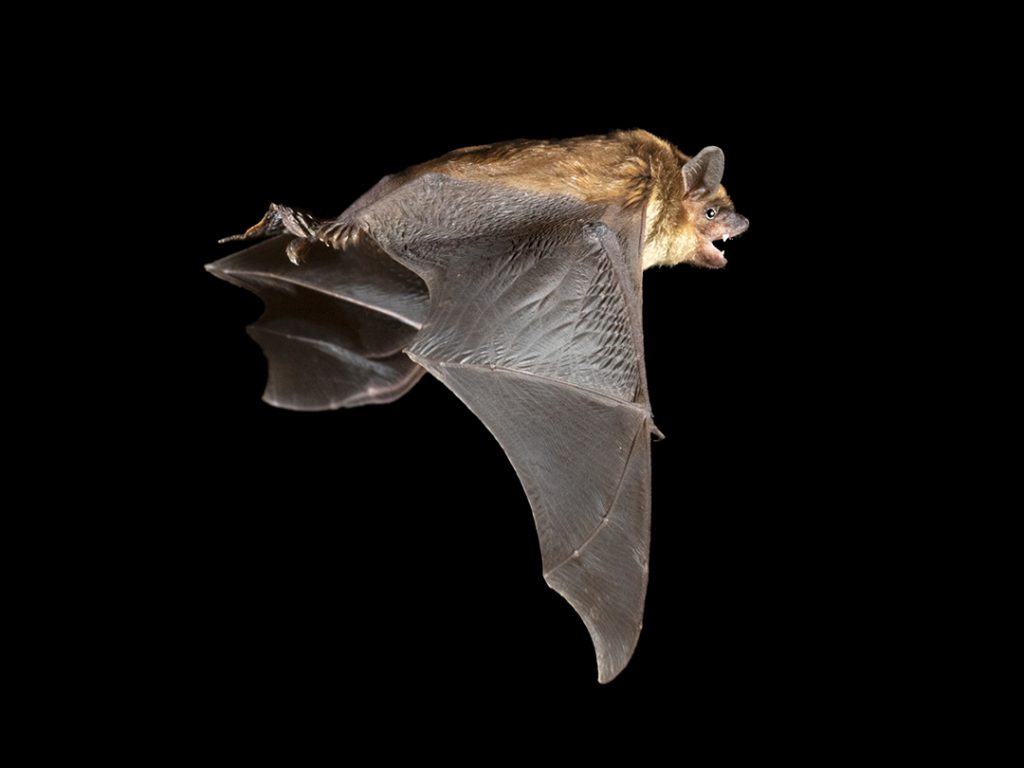 Virtual Event
Part 2: Rehabbing Bats in the Time of COVID-19

FREE and Open to the Public*
Registration is required for this event.

For Barry and Maureen Genzlinger of the Vermont Bat Center, Vermont’s only bat rehabilitators, protecting themselves from COVID-19 is not only about their personal health and safety, it is also about protecting their fragile patients. Much is still unknown about COVID-19, including what impact it could have on our native bat population. Transmission of this virus from humans to bats remains a grave concern among biologists and rehabilitators as it could further devastate the already threatened and endangered bat populations in Vermont.

Take a tour through the Vermont Bat Center rehab facilities, get a first-hand look at what it takes to rescue and rehabilitate these tiny animals, learn what protocols are in place to protect Vermont’s vulnerable bat populations, and potentially meet some current patients on their road to recovery.

Barry Genzlinger, president of the Vermont Bat Center, is a long time member of Bat Conservation International (BCI) and participant in the North American Bat House Research Project. In 1998 he founded Chiroptera Cabin Company and began building and selling BCI-certified bat houses. Since then, Barry has built over 4,000 bat houses, including over 100 for major research projects studying bats as pest controllers.

In 2015, Barry and his wife, Maureen, founded The Vermont Bat Center, a 501(c)(3) nonprofit organization with a mission of providing education about bats and rescuing, rehabilitating and releasing sick, injured and orphaned bats from throughout Vermont.

*A $10 donation is suggested (donations will be split between VINS and the Vermont Bat Center). For more information, contact us at 802.359.5000 or info@vinsweb.org.